The Cure for Insomnia

Caution: The information provided below presents a potential health risk. Consult your health care professional before following these suggestions. 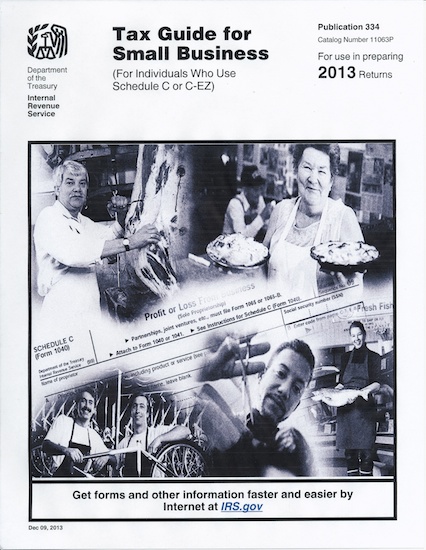 Lots of folks suffer from insomnia at one time or other, and the causes are myriad. A certain segment of the population however, is more prone to recurring insomnia. Essentially, they are unable to consistently quiet their brain activity enough to fall asleep, or they awaken just a few hours later with either their intellect or emotions engaged, trying to solve the world’s problems. Now, what a thoughtful person might suggest would be therapy, to get rid of the root causes of clinging to these disruptive thoughts, or perhaps drugs that are advertised as being like peaceful little butterflies that somehow have the ability to tranquilize the brain with a chemical stew.

As alluring as years of insurance-milking therapy or a chemically-induced coma may be, my solution is simpler, cheaper, safer, and much more effective. It is a brute force approach to invoking  an irresistible urge to sleep, and works on the very same basic principle as driving when overly-tired. That is, do something that you find to be boring, late at night while you’re already tired, but one which you feel the need to stay awake to do. If you find the urge to sleep to be irresistible despite hurling down a dark road inside a four-thousand pound cage, then imagine the strength of this urge while you’re sitting up safely in bed!

Yes, you too can sleep the sleep of an innocent child using just one simple principle: toxic levels of self-induced boredom. Take whatever you found excruciatingly boring, or something that you were really bad at (and hated) at school. Be careful here, though! I found high school history to be coma-producing at the time, but years later found it to be fascinating when studied in context, with the background events and societal outlooks driving actions. Who knew that history was more than memorized dates? Once you’re out of school, you may accidentally find a new interest, which will do nothing for your insomnia.

Me, I was always terrible at math. Not just bad, but “something’s wrong” bad. I remember having to sneak back up to the teacher’s desk like four times on a single long division problem, because I just wasn’t getting it. When I thought I had it, I’d return to my desk and poof! – the “why” and “how” was gone once again. It made absolutely no sense, and it was embarrassing to have to walk back up about the same problem.

Then, later in life, I developed an interest in finding out the mechanics of how to run one’s own little business as a sole proprietor. At some point, that involved looking at tax implications and bookkeeping. One read-through of the IRS tax instructions for small businesses and, Presto! I knew I had found a quick and effective solution to insomnia! What’s more, the effects were cumulative. The first night might involve 30 minutes or more of reading before feeling groggy. By night 4, your brain will be going comatose well within one column of one page. Reading the examples were the best for me, because they seemed to make even less sense than the instructions they purported to illustrate. Even waking up later in the night became a rarity, because my subconscious began to see no point in exposing itself to yet more trauma by waking me up. I slept well.

Yes, I slept well, and you can, too. When something soothing either takes too long or just fails to do the job, a bigger hammer is needed. The key is to find whatever it is that you do not understand and do not particularly want to understand. Then, when you deliberately expose yourself to this subject, your brain will do the only thing it can to protect itself: shut down. You should aim for something that you find boring and cryptic, rather than actively annoying. For example, you would never want to listen to broadway showtunes or bad vocal opera. The subject should require thought, yet in particular avoid either intellectual or emotional engagement, like global warming, politics, or what makes socks vanish during the laundering process. You are not problem-solving – you are trying to wrap your head around something that it has no business wrapping around. Just to cinch the deal, always use the most boring, least helpful reference available. Avoid “For Dummies” books, since they strive to make complex things understandable, which would wreck the sleep process. On the other hand, old school textbooks can be goldmines of boredom and confusing apathy.

What is it for you? Math? Art history? Mortgage interest rate calculation? Moisture and condensation control in houses? Economic theory? Poetry? You may be pleased to find that books of the complete works of major poets do contain the few stirring and inspiring works that those authors are noted for, but also include the needed 95% of dreck that no devotee would want to saw through. Take advantage of this kind of thing. Perhaps a Chilton’s car repair manual for a car you don’t own and never did care for? Career guides for careers that you aren’t at all suited for? Plumbing or electrical repair pamphlets? Used bookshops often hold very affordable sources of uninspiring material. Careful thought here will show you that the possibilities are endless, since what interests one person can put another into a sound, persistent sleep in minutes. Think about some of the one-way conversations at the last party you went to for ideas.

Do this incorrectly, and you could wind up with three or four new hobbies. Do it right however, and sound, restful sleep can be yours!

15 thoughts on “The Cure for Insomnia”