The Evolution of Thanksgiving

Relevant dates in this holiday’s history.

As with most U.S. holidays, Thanksgiving slowly morphed into something that more accurately reflects our priorities and culture. In the year 1620, the Mayflower landed in a small bay just north of Cape Cod. Aboard were Pilgrims fleeing religious persecution in England. Well…they were, but we skipped a step in recounting events. In 1534, England broke ties with the Pope and the Catholic Church. The reasons were not so much religious as they were marital and political. King Henry VIII resented the Pope’s interference in his unusual string of serial monogamy. He instituted the Church of England, to which Protestant reformers flocked. They were later called Puritans, because they hoped to purify the new Church of traditions and practices which they considered to be unBiblical.

Well, progress in that effort was molasses slow, and eventually a small separatist group emerged from the Puritan ranks. They felt that continued efforts at reform would be a waste of effort. This was an inconvenient time to be a Separatist though, because everyone else who went along with the King’s new creation viewed Separatists as political traitors, which courted both persecution and hard time in the Big House. In 1609, a small group of Separatists from the village of Scrooby (I kid you not), departed for Holland. That was okay initially, because they had the religious freedom they craved, and they set up a proper church and pastor.

The Bible calls believers to be thankful in every situation they find themselves in, since it is linked to trust in God’s nature, involvement, and power. He calls us to “Trust in the Lord with all your heart, and do not lean on your own understanding.”

But life in Holland for immigrants was no picnic. They were restricted to jobs that paid poorly, and augering in some of that famous Puritan work ethic could not lift them out of poverty there. The physical and emotional wear and tear on both children and parents was bad enough, but parents also had difficulty in instilling their values into their children in a surrounding culture that to them seemed licentious and dangerous. Some children assimilated into the Danish culture, prompting the need for another migration, this time where there was no existing culture that sought to impoverish them and erode their beliefs. This time, they headed for the New World. 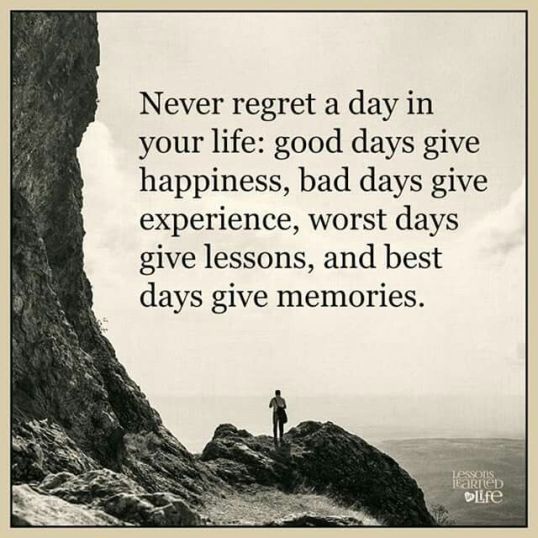 This is a secular version, which asks us to see the value of aftermath in each kind of event.

That was no picnic, either. By the end of their first Winter near Plymouth Rock, half of them perished, since much of what they knew and were familiar with simply didn’t work here. They survived largely through the knowledge provided by the Wampanoag Indians, who taught them the planting and fertilizing techniques they themselves used. That, and the pilfering of Indian crops until their own produced enough. Thus the 3-day feast which followed the next year. The relationship quickly degenerated after that, however, culminating in the wholesale slaughter of 700 Pequot men, women and children in Mystic, Connecticut by Puritans (not the Pilgrims). Thanksgiving feasts became celebrations of each massacre. Truth to tell, the Indians dispatched were the remnants of the aftermath of smallpox introduced some years earlier by the infected cattle of English slavers, for which the tribes had no immunity. The decimation level is believed to have reached 90%. 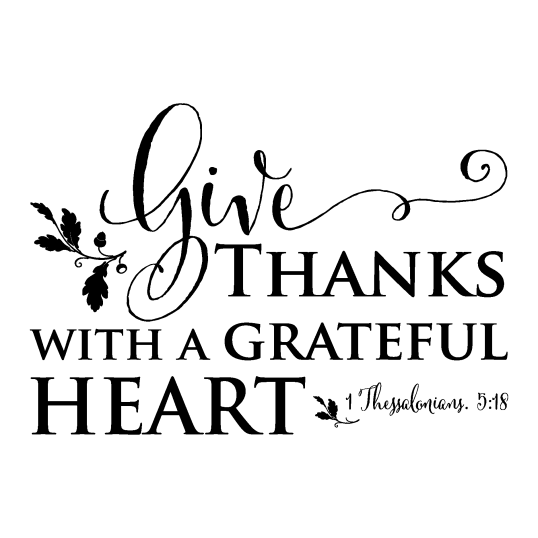 Tough to do sometimes when you’re still firmly in Deer-In-The-Headlights mode!

Fortunately, Washington’s 1789 proclamation was intended not to celebrate annihilation, as it had degenerated into earlier, but to give tribute to the contemporary survival of a fragile and struggling nation that defied the odds against the expansionism of the European powers. His proclamation was a one-time call, and did not become an annual event until Lincoln made it a national holiday after the Union victory at Gettysburg, halfway through the Civil War or War Between the States. From 1815 until then, no similar proclamations had been made – Jefferson, the third President, thought it inappropriate to call for public piety in a nation partly founded on the separation of church and state, the prior example against being the state-run Church of England. The Presidents that followed him followed his example until Lincoln wished to express his gratitude to God for the shift in the nation’s fortunes.

Franklin D. Roosevelt played with the holiday’s date in 1939, allegedly to boost Christmas shopping and help steer our troubled economy out of the tail end of the Great Depression. Congress, however, rebelled and reset it again in 1941. So we now have the option of using Thanksgiving as inspiration for a guilt trip, or as a pause to stop and appreciate what reasons we as Americans today might have to be thankful, personally or as a nation, whether to God or to a Benevolent Universe. As far as I’m aware, no other nation celebrates Thanksgiving. Or, third option, in our more enlightened times, we can pay homage to it as the jumping point for getting trampled in the new, consumer-rich shopping tradition that has developed. Your choice.

A wise man, that Lincoln.

5 thoughts on “The Evolution of Thanksgiving”