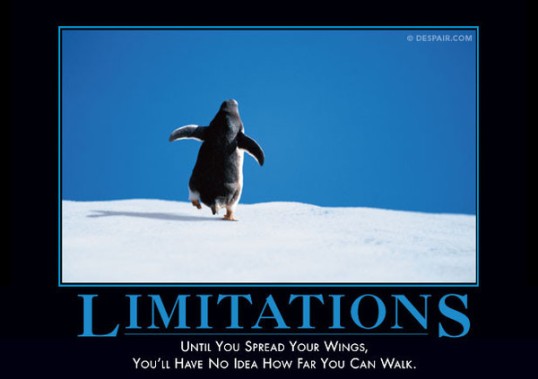 I’m glad to announce that I’m back, and I’m bad. Okay, I’m not bad. I’m harmless, actually.  Executive Summary: My plans to return to the Yuma, AZ area via Montana and Wyoming this year on a 4-month boondock camping extravaganza ran into a snag when my annual physical checkup threw a flag. A wad of follow-up tests quantified its degree of seriousness, and also spotted something else, the doomsday machine of the cardiac world. This has been mentioned in previous posts.

Though not an experience I’d care to repeat on a dare, the end results have been largely per plan. One oddity remains unresolved. I’m told that surgery screws up the electrical heartbeat signals about a third of the time, disrupting things. This normally recovers in a week or less. Mine became more notable for its day-to-day inconsistency – never having been great coming in through the doors. When the question was “will this system return to normal, or will a pacemaker be needed?” my heart monitor answered “blue rooster”. A crew of electrical specialists was brought in, thought it notable, and after a few days of in-hospital monitoring, decided that the only real option was to hang a wireless heart monitor on my neck and turn me loose for a couple of weeks. That’s where I am now. A pacemaker may or may not result. My only real care is to be able to keep driving.

This is one of those things where laying back and doing nothing in order to let your body recuperate on its own can quickly result in more trouble than you know what to do with. The body has helpful automatic responses to minor and serious injuries, but those automatic, system-wide responses are rightly not designed to deal with being poisoned to death, getting Sawz-All’ed open and having several parts sewn into your heart. That’s asking a lot, since the old school “Non-Recoverable Injury” bar was passed long ago. Seems odd, but I’m getting much more sleep than normal despite waking every few hours. If I’m not asleep, then I’m out of bed and sitting upright, eating, or getting spans of low-intensity exercise. Or working on things like this. And, trying real hard not to do/get anything that will make me have to cough.

So, while they monitor my heart on the hoof, the main emphasis is on small but frequent walks, exercising the lungs to ward off pneumonia, and keeping one eye out for signs of infection, hemorrhage, and a host of other problems common to this type of surgery. “Okay to drive” is estimated to be just over 4 weeks – assuming that the electrical situation resolves. There is a physical stress limit of 10 pounds, whether it’s lifted, pushed or pulled, and that lasts for 6 weeks. This has little to do with the heart and everything to do with loading the sternum. After that it’s my call, and I was informed that breaking the healing sternum is not at all unusual, but that it will not simply re-knit back together again – it must be operated on to stabilize and immobilize it.

Also according to staff, cautious 95% functionality may be around the 6-month mark (mid-March for me), when raising and carefully lowering the Intrepid’s roof in a controlled crash becomes a probability. Full functionality appears to vary depending on what you’re referring to, and it can take a year to get back to everyday normal. Speaking of crashing, the shock loads of off-roading in a manner violent enough to snap the F-250’s diagonal shoulder strap into action should obviously be avoided. The long-term requirement for using the anti-clotting agent Coumadin typically ends at 6 months as well.

The bad side of all this is that the Intrepid camper may well remain essentially unusable to me from last week until my annual departure from Yuma AZ in March 2017. All travel from here to there will have to be as prompt as possible, to pretend that I’m managing expenses during cross-country travel. Hard to say whether the ground panel solar system will be fixed by mid-March. Merely unloading the e-bike may be an issue, as well as riding on much more than minor shopping errands over the winter.

The good side of all this is that I’ve had today, and things are looking very good for tomorrow. I’ve got a couple of half-mile walks under my belt today, the total seeming to hold no matter how I break it up. That’s pretty good, considering. The Intrepid’s maiden voyage did not go as planned this Spring, but it did distinguish itself with adaptability to varying circumstances. Anyway, on with more normal postings…